Humans are able to detect fitness decay in colleagues by looking at the graying of the hair or the wrinkles in their faces. Work from my laboratory in the last few years has shown that cells can also detect fitness levels of neighboring cells using a molecular code. Those “fitness fingerprints” (Rhiner et al., Dev.Cell, 2010; Merino et al., Curr. Biol., 2013) can be used to mediate cell selection by recognizing and eliminating less fit cells during ageing (Merino et al., Cell, 2015), regeneration (Moreno et al., Curr. Biol., 2015) and cancer (Levayer et al., Nature 2015).

To find out more about our lab, contact Eduardo Moreno via email.

We are generally interested in how cells of multicellular animals can detect the fitness of neighboring cells selecting the fittest cells. This is a fundamental process that has implications in several broader fields, for example: 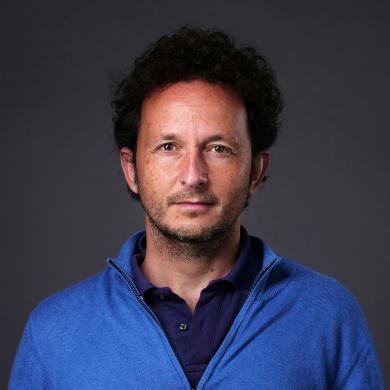 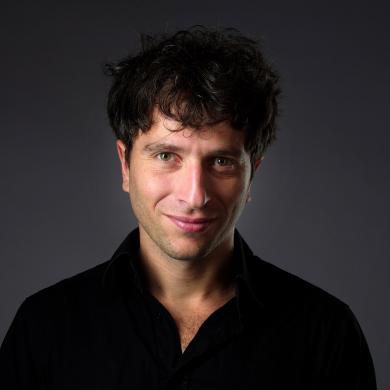 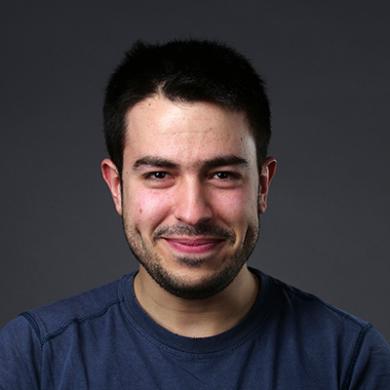 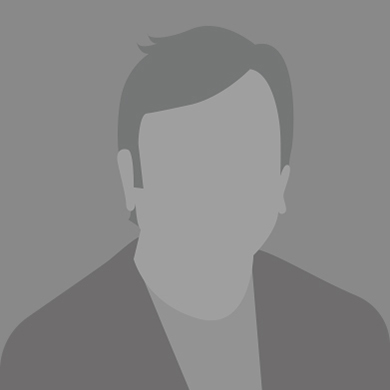 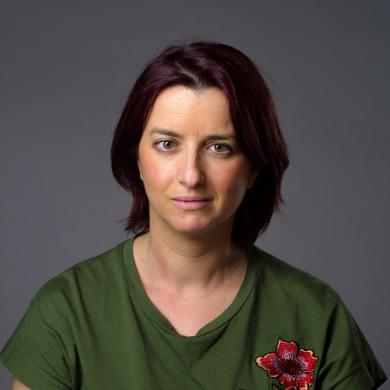 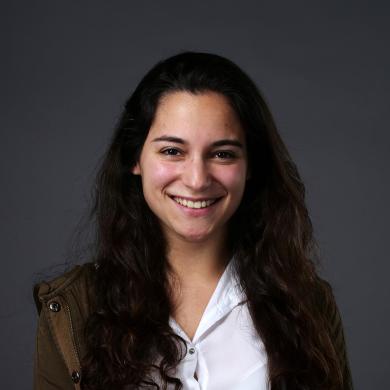 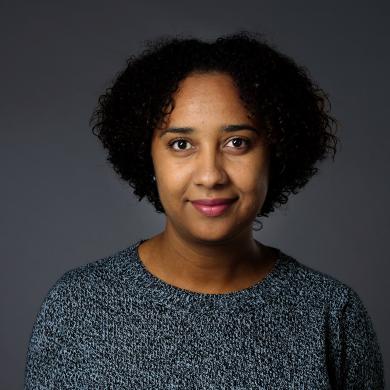 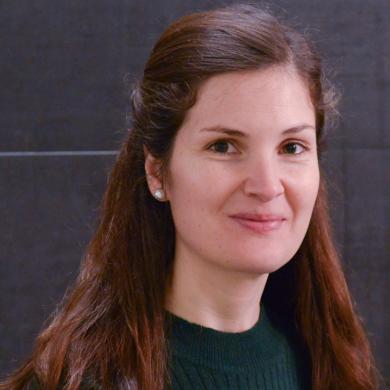 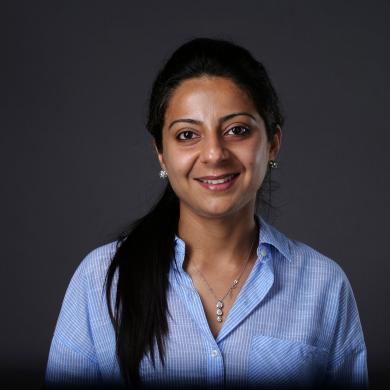 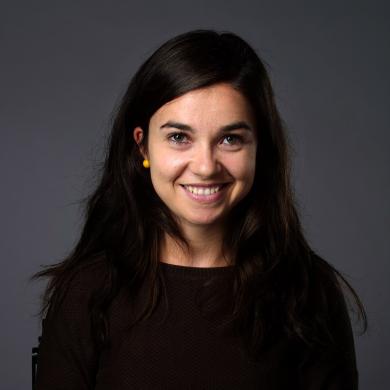 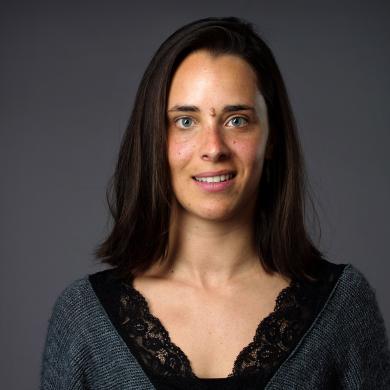 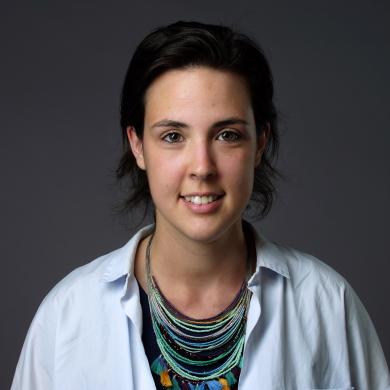 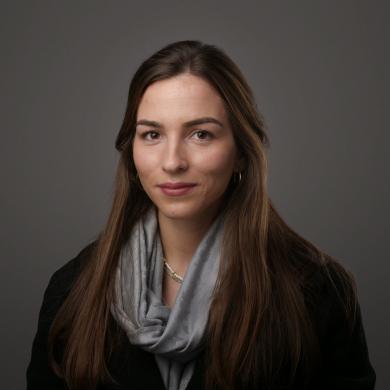 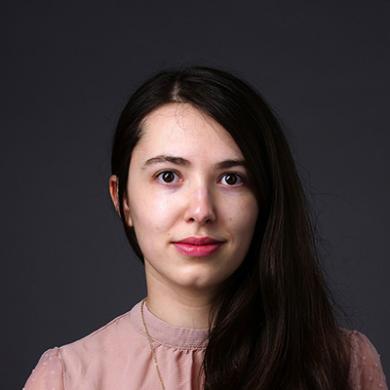 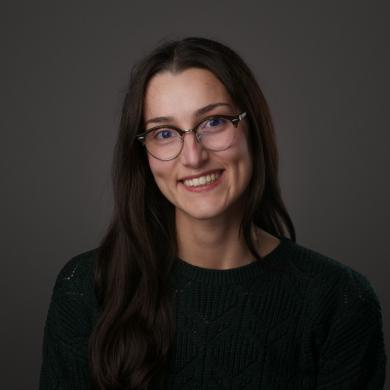 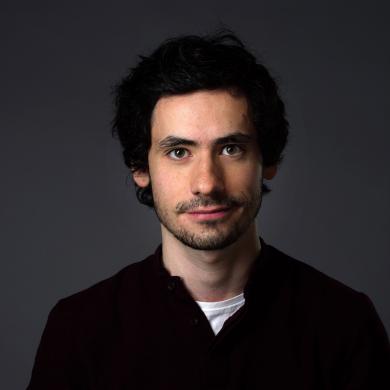