Reward, Aversion, and the Gut-Brain Axis 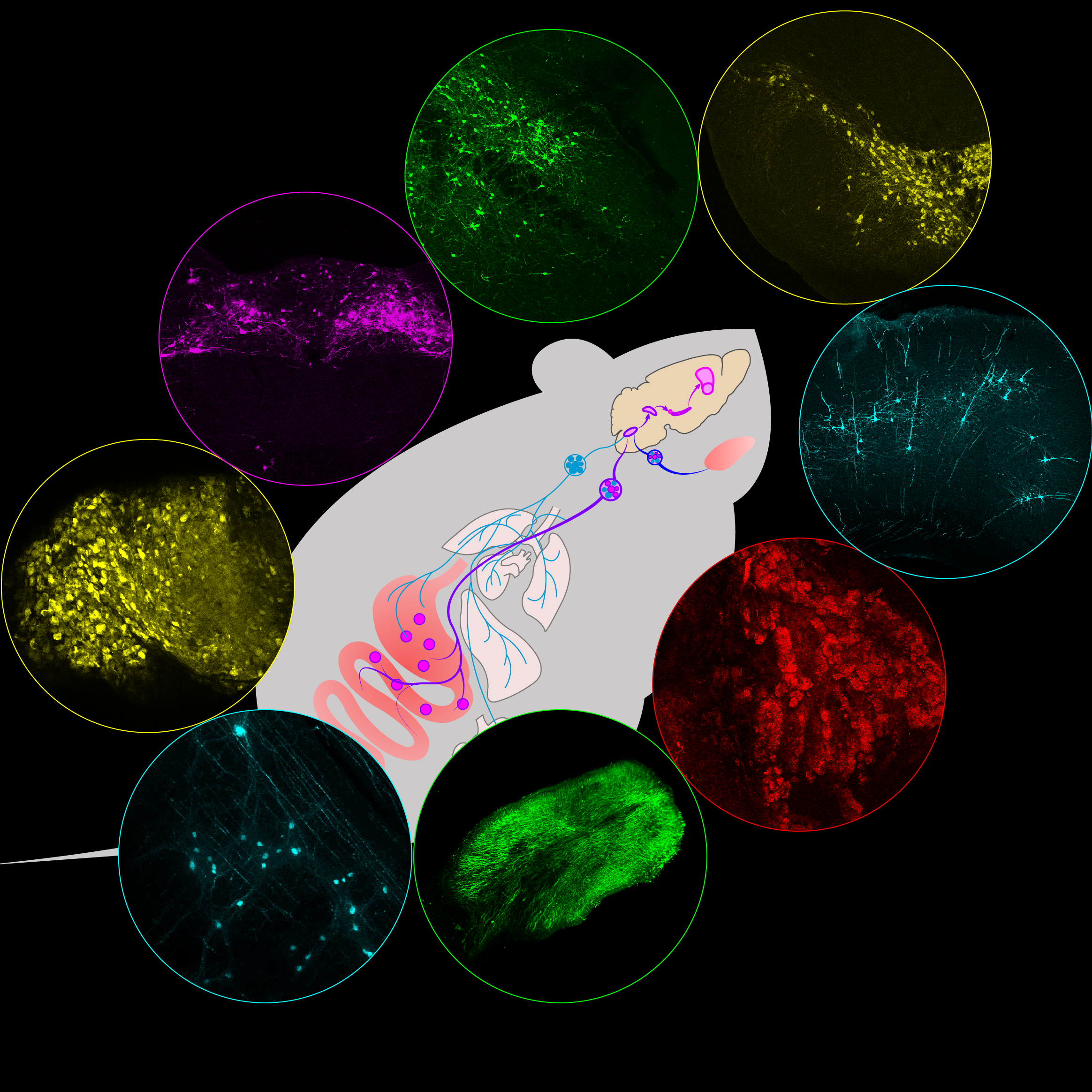 The presentation will discuss recent evidence supporting a role for the gut-brain axis in controlling brain circuits involved in reward, emotion and motivation. It will be argued in particular that gut-innervating vagal sensory neurons function as reward neurons via their brainstem targets that in turn contact dopaminergic brain reward circuits in midbrain. In contrast distinct vagal-independent pathways that contact a series of non-dopaminergic circuits controlling anorexic and sickness behaviors, including orofacial circuits involved in food aversion. These anatomical and functional circuits open an window into how signals generated by internal body organs give rise to motivated and emotional behaviors.