Algorithms that learn from distributed datasets 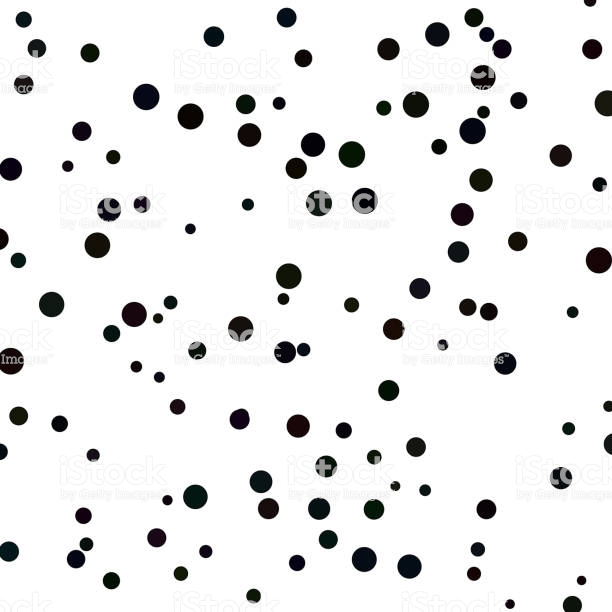 Modern datasets are increasingly collected by teams of agents that are spatially distributed: sensor networks, networks of cameras, and teams of robots. To extract information in a scalable manner from those distributed datasets, we need distributed learning. In the vision of distributed learning, no central node exists; the spatially distributed agents are linked by a sparse communication network and exchange short messages between themselves to directly solve the learning problem. To work in the real-world, a distributed learning algorithm must cope with several challenges, e.g., correlated data, failures in the communication network, and minimal knowledge of the network topology. In this talk, we present some recent distributed learning algorithms that can cope with such challenges. Although our algorithms are simple extensions of known ones, these extensions require new mathematical proofs that elicit interesting applications of probability theory tools, namely, ergodic theory.