The main areas of investigation are:

Dr. Krakauer is also co-founder of the creative engineering Hopkins-based project named KATA. At its core, KATA is predicated on the idea that animal movement based on real physics is highly pleasurable and that this pleasure is hugely heightened when the animal movement is under the control of our own movements. Dr. Krakauer’s book, “Broken Movement: The Neurobiology of Motor Recovery after Stroke” was published by the MIT Press in 2017.

Dr. Krakauer has been a visiting scientist at CCU since 2014. He has taught in several summer schools and collaborated with various scientists over this time period, including Rui Costa and Noam Shemesh. He is currently involved in an ongoing project with Joe Paton, Megan Carey and Daniel Nunes investigating the interaction between the motor cortex, basal ganglia and the cerebellum during rodent prehension. Dr. Krakauer is also working with CCU administration and clinicians to enhance the patient experience through the imaginative use of technology.

If you are interested in joining our group, please contact John Krakauer at the email address bellow. 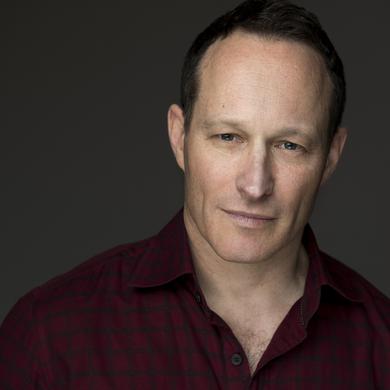 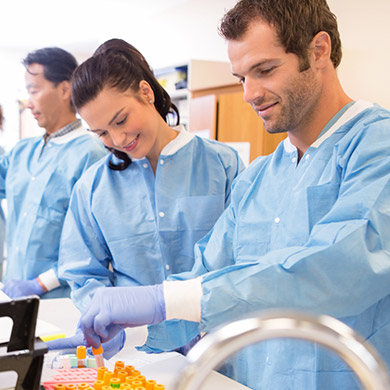