New study reports the discovery of a mechanism that renders anti-cancer protein p53 ineffective against hypoxic cancer cells and in fact promotes their survival! 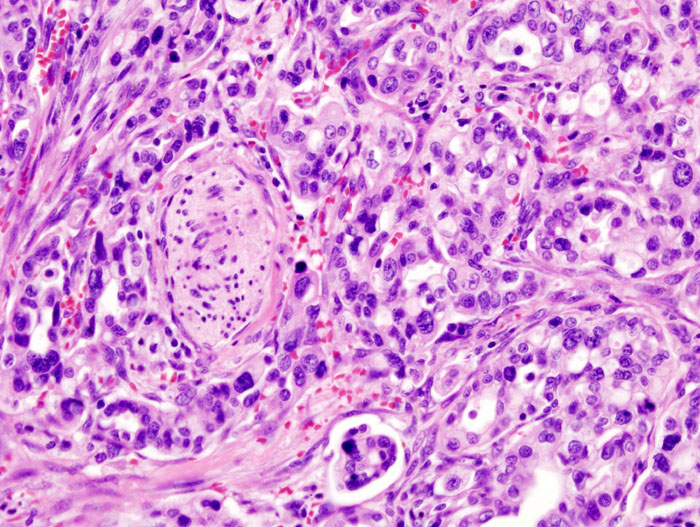 Lack of oxygen, or hypoxia, is a biological stressor that occurs under various conditions such as wound healing and stroke. To rescue the tissue, the body has innate mechanisms that “kick in” to make the cells of the hypoxic tissue more resistant and assist in tissue repair. One such mechanism is the expression of a protein called Hypoxia Induction Factor (HIF), which controls several processes such as glucose uptake, growth of blood vessels and cell proliferation. Despite its beneficial role in some diseases, HIF has also been found to be an important contributor towards cancer progression.

For many years, scientists have been trying to understand why a well-known tumor suppressor protein called p53, is unable to impair the growth of cancer cells in hypoxic areas of solid tumors. Many studies have tried to elucidate the relationship between hypoxia, HIF, and p53, without clear conclusions. Now, a team of scientists led by Dr. Rajan Gogna, of the Champalimaud Centre for the Unknown in Lisbon, Portugal, have identified the source of the tumor’s resistance to p53. Their results were published in the scientific journal Nucleic Acid Research.