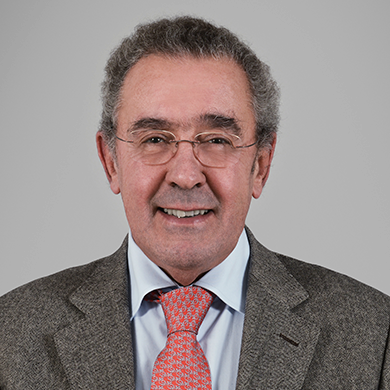 António Parreira has been the Clinical Director of the Champalimaud Clinical Centre in Lisbon since 2011. He is also Professor of Medicine at the New University of Lisbon Faculty of Medical Sciences, where he has taught since 1996.

In 1992 he applied to become head of the Haematology Service in the Portuguese Institute of Oncology in Lisbon, ultimately assuming the direction of the service in 1994. From 1996 to 2011, he was Associate Professor of Haematology at the New University of Lisbon Faculty of Medical Sciences.

Between 1996 and 2004 he directed IPOLFG Department of Medical Oncology and, between 2004 and 2011, the Department of Haematology, accumulating responsibilities as Director of Oncological Research at IPOLFG (2008 to 2011).

He has maintained his link to FCML since 2012 as Emeritus Professor.