An Appetite Map in the Brain: How pregnancy and the lack of nutrients alter brain function to shape cravings

Animals see the world differently depending on their hunger and reproductive state. In a study published in Nature, scientists from the Champalimaud Foundation, in Lisbon, present an appetite map in the fruit fly brain generated using a unique microscopy method they had developed. Using this map, the team identified key neurons controlling protein craving during pregnancy and under nutritional restriction. This approach can be used to uncover how other states, such as sleep, influence brain function and decision making. 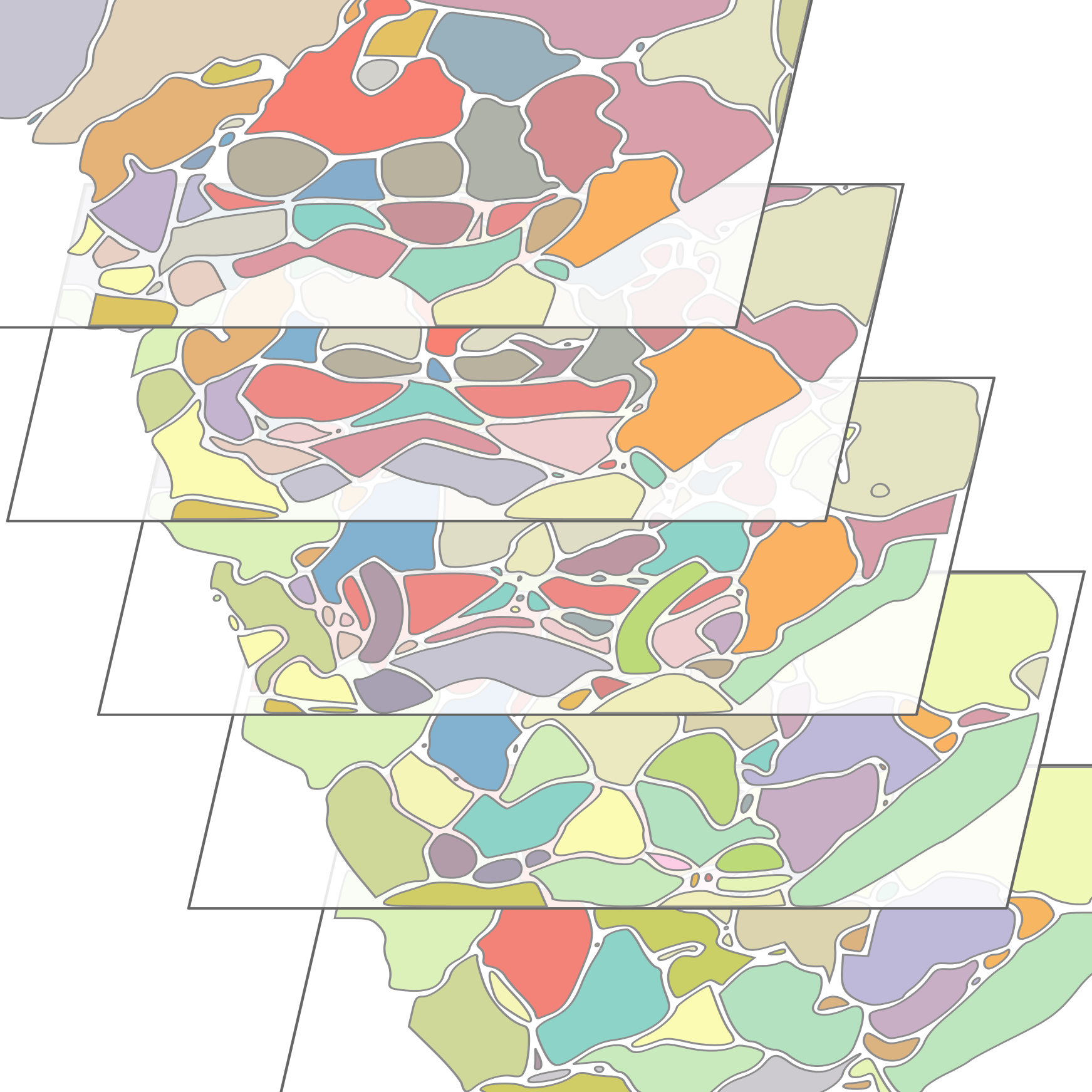 Let's face it. As enticing as the idea of starting lunch with a chocolate cake might be, few would actually make that choice when it comes down to it. And yet, at the end of the meal, many would reach for that same cake without hesitation.

The cause behind this phenomenon is the body's ever-changing internal states: by lunchtime, the body often needs protein, so the brain promotes that particular food choice. However, after the protein was ingested, carbs might be a nice extra for padding the body’s fat stores.

But internal states are rarely one-dimensional. An individual might be lacking several nutrients simultaneously (such as protein and salt), and also be pregnant, a state that carries its own host of needs. How does the brain sum up these parallel internal states to guide behaviour?

A study published today (July 6th) in Nature provides novel insight into this complex problem. "We show that the way the brain processes sensory input depends on whether animals lack specific nutrients or are pregnant", said the study's senior author Carlos Ribeiro, a principal investigator at the Champalimaud Foundation in Portugal. "Through this work, we identified a general principle by which internal states are integrated to shape brain function and decision-making. In addition, the new microscopy strategy we developed in this study may prove valuable for understanding the neural basis of behaviour both within and beyond food choice."

To investigate how internal states shape behaviour, Ribeiro's team focused on a relatively poorly understood region of the fruit-fly brain called SEZ (the subesophageal zone). This region is thought to play a crucial role in food choice because it receives the majority of taste inputs and houses the motor neurons that control feeding. However, since this region mainly  consists of densely tangled neural fibres, its anatomical sub-structure was not well-defined.

To understand how it operates, the team decided to create a “functional atlas” of the SEZ. In other words, they set out to identify the sub-structures that make up this region and attribute specific functions to each. To that end, Daniel Münch, the study's lead author, first expressed a fluorescent activity reporter in all neurons in the fly brain. He then performed advanced 3D neuroimaging in four groups of flies, each representing distinct internal states.

The atlas the team created consists of 81 regions spanning the entire SEZ. These regions correspond to the majority of the SEZ’s previously described sensory and motor areas, and also include new, previously unidentified regions.

"Our atlas captured some known regions. For example one shaped like a banana, which receives input from taste neurons that are located in the proboscis (the fly's mouth)", said Münch. "We also discovered a winged-shaped area we named the Borboleta region (the Portuguese word for butterfly) in the back part of SEZ. This region later turned out to play a key role in driving protein appetite."

Beyond identifying new regions, the atlas also revealed the effect of internal state on neural activity, pinpointing the “Borboleta region” as a protein-appetite driver. Responses to water and sucrose hardly changed across the four groups. However, protein-rich food  had a striking effect.

"Protein-rich food evoked activity was strongly increased across large parts of the SEZ in protein-deprived animals. Mating however, mostly affected activity in the SEZ's motor regions. This was somewhat surprising, as mating and protein deprivation are both known to increase protein appetite, and so we didn’t expect to find such different response patterns", Münch said.

They also witnessed the synergistic effect that combined internal states have on neural activity. "Mated, protein-deprived females had the highest activity in the SEZ’s motor regions", Münch explained. "This means that even though this pair of co-existing internal states-- protein-deprivation and pregnancy -- are processed across distinct neural circuits, they end up converging at the same area to promote protein appetite."

The team identified new regions in the SEZ and witnessed how different tastes and internal states influence neural activity in these regions. But how could they know whether these areas are actually involved in driving food preference?

"That's when we turned to our newly-discovered borboleta region, where protein taste evoked robust neural activity", said Münch. “We reasoned that if it is truly involved in this behaviour, we could influence protein appetite by artificially activating neurons in this region."

The team aligned the atlas they created with another pre-existing atlas that maps the innervation patterns of groups of neurons. They then selected neurons in the borboleta region and activated them in fully-fed flies, who normally prefer sucrose over protein. This manipulation resulted in a marked increase in protein appetite.

"We felt that we had come full circle: from observation to function", Münch recalled. "First, we observed food preference in the four groups of flies, noting that protein-deprived and mated flies have a high preference for protein. Then, we imaged neural activity in the SEZ, created the atlas, and identified new regions. Finally, we confirmed that one of these regions is involved in generating the behaviour we had initially observed by manipulating its activity.”

"Overall, our approach allows for identifying and linking neurons to specific behaviours, relating to food choice and potentially others as well", Ribeiro added. "It would be difficult to implement our approach in any other system than in fruit-flies. The tools we have nowadays make the fruit fly an amazing experimental system that enables us to dissect how the brain functions. Importantly, the SEZ is similar to the vertebrate brainstem. Our results, therefore, have broad implications for neuroscience. They may also inspire future studies aimed at bridging brain-wide activity mapping with functional circuit dissections. These are exciting times to be a neuroscientist!", he concluded.

Visualising food cravings. Scientists developed a new microscopy strategy to follow activity in the brain of a fruit fly while it's tasting different foods. With this approach, they revealed how pregnancy and protein-deprivation influence brain function to promote specific food cravings.