Champalimaud Foundation Principal Investigator awarded funding to develop research in the field of schizophrenia and other neuropsychiatric diseases. 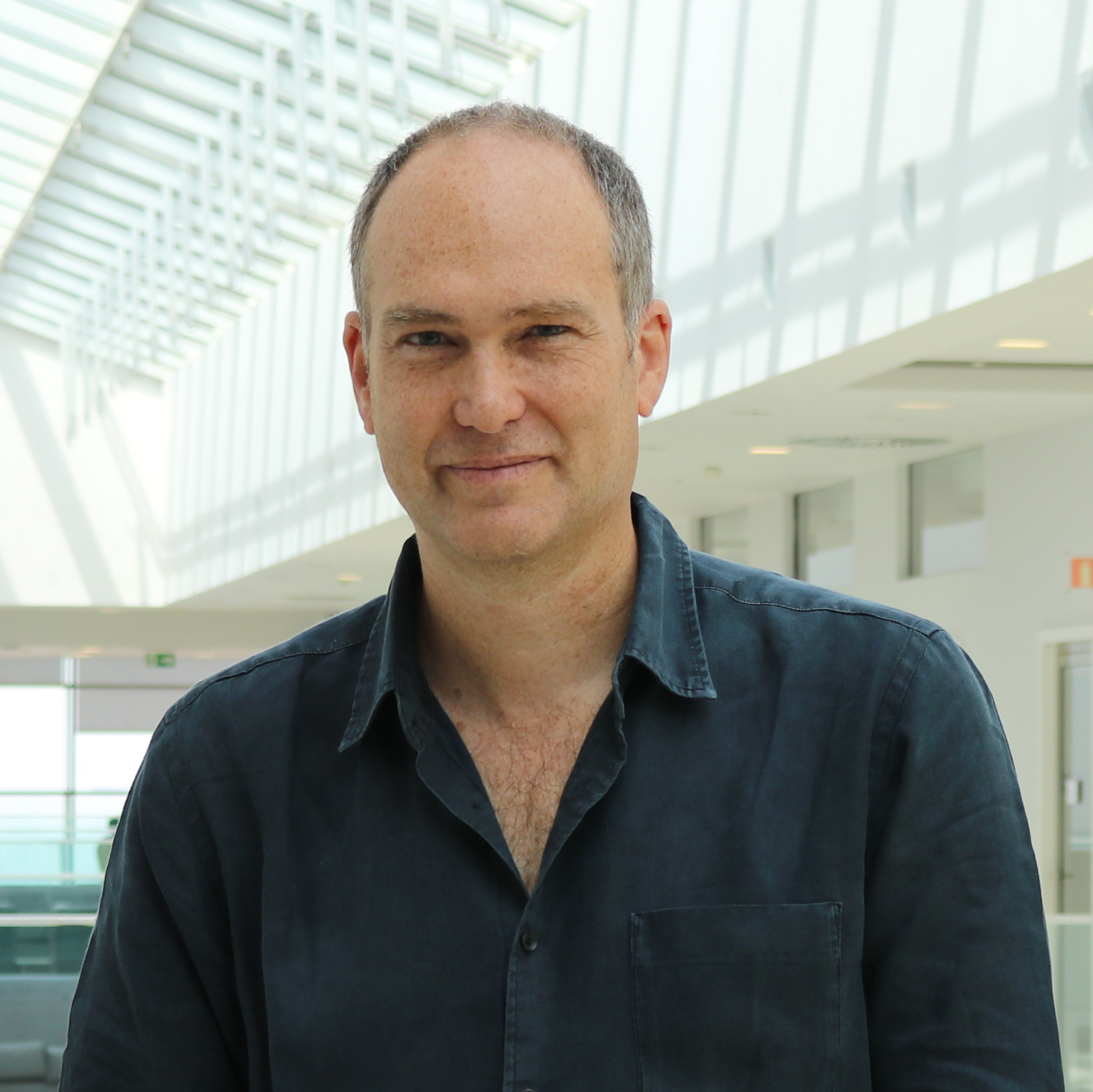 The CaixaResearch Health Research Contest 2022 has selected 33 promising new biomedical and health projects promoted by research centres and universities in Spain and Portugal. Once again affirming that the “la Caixa” Foundation, in collaboration with BPI, supports projects of excellence that can have a positive impact on the health of citizens.

Within this framework, it has allocated a total of 23.1 million euros to such projects – 20 Spanish and 13 Portuguese – that will be developed over the next three years.

The competition, to which 546 proposals were submitted in this edition, aims to identify and promote initiatives of scientific excellence and great potential and social impact, whether in basic or clinical, translational or innovative research.

The 13 Portuguese projects selected come from various research centres in the country: 7 from the Lisbon Metropolitan Area, 3 from the North Region (Porto and Braga), 2 from the Central Region (Coimbra) and 1 from the Algarve.

Leopoldo Petreanu, a Principal Investigator at the Champalimaud Foundation, was one the awardees, whose work will allow a new understanding of the role of expectations in our way of seeing the world, as well as of neuropsychiatric diseases themselves.

How is perception altered in schizophrenia and other neuropsychiatric illnesses?

To understand the world around us, our brain combines the sensory information it receives from vision with the knowledge it has previously acquired. This is how we form a coherent picture of what is around us and we can make predictions that fill the gaps in the information that comes to our senses. This process, when it is altered, can lead us to perceive a reality that does not exist, as happens to some people with neuropsychiatric diseases such as schizophrenia. Therefore, it becomes important to understand how the brain combines previous knowledge with new information received by the senses, and how predictions and expectations influence the world we perceive. In this project, the researchers will try to experimentally associate a visual stimulus with the patterns of neuronal activity in the areas of the brain responsible for representing visual information, using a model of schizophrenia in mice. They will then compare the results with those of healthy mice to determine how internal neuronal activity influences the brain's response to expected or unexpected stimuli. In addition, they will try to determine whether the activity of these brain regions can induce an activation similar to that generated by sensory stimuli, even in the absence of these stimuli.

Congratulation to all 23 awardees, including Professor Miguel Seabra, currently the Coordinator of the Graduate Studies at the Champalimaud Foundation, for his project developed at NOVA University of Lisbon.

About the Caixa Research Contest

The CaixaResearch Contest has a partnership with the Foundation for Science and Technology (FCT), which finances 3 of the 13 Portuguese projects selected in this edition with 2.3 million euros.

Since the beginning of the Programme in 2018, the “la Caixa” Foundation has allocated 94.8 million euros to 138 innovative research projects with great social impact, 95 led by Spanish teams and 43 by Portuguese research groups, as the only Contest offering support for health research covering both Spain and Portugal. All projects were selected by commissions of international experts constituted for each edition, which evaluate the proposals, interview the pre-selected and select the best projects.

In 2022, he “la Caixa” Foundation will allocate 40 million euros to social, research, educational, and cultural and scientific dissemination projects. It maintains its commitment to reach an investment of up to 50 million euros per year in the coming years with the implementation of all its programmes in Portugal.

The “la Caixa” Foundation has just announced a new edition of the CaixaResearch Health Research Contest, the result of which will be announced in 2023.