Ana Luísa Correia, from the Champalimaud Foundation and Marco Fumasoni, from the Instituto Gulbenkian de Ciência (IGC), have been awarded EMBO Installation Grants in the 2022 edition. The funded projects will deepen our understanding of the process of dormancy in tumour cells and the evolution of genome maintenance mechanisms. 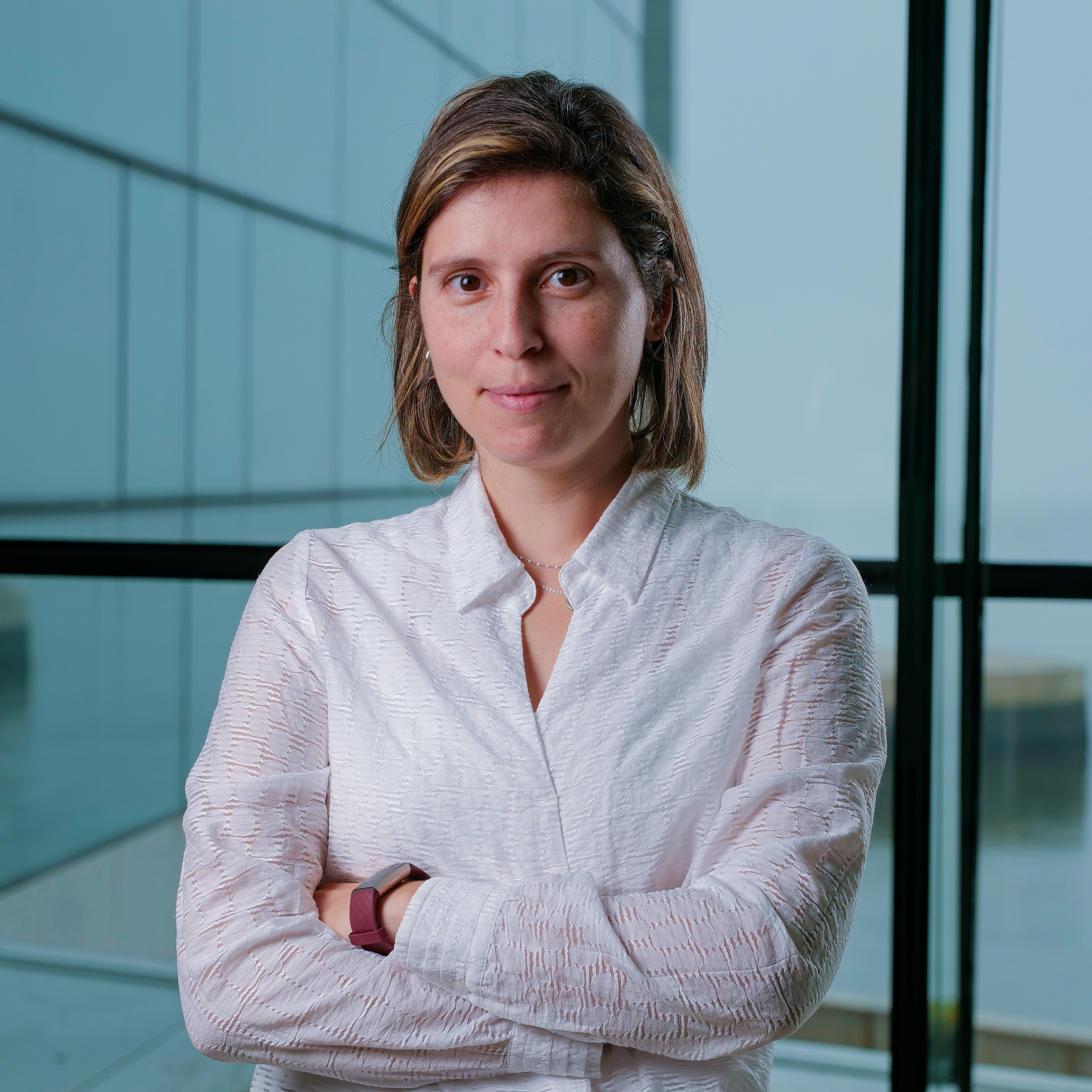 This competitive initiative supports excellent group leaders who are in the process of establishing their laboratories. The awarded early-career scientists receive 50,000 euros annually for three to five years and can apply for additional grants of up to 10,000 euros per year.

After over 12 years abroad, Ana Luísa returned to Portugal to become a Principal Investigator at the Champalimaud Foundation, where she leads the Cancer Dormancy & Immunity Lab.

“Receiving this EMBO Installation Grant is a unique opportunity for our recently created group at the Champalimaud Foundation to belong to the distinguished EMBO community and pursue our long term research goal - to understand what brings disseminated tumour cells in and out of dormancy, and how these dormant cells can be targeted”, says Ana Luísa.

Metastases arising in distant sites continue to cause the vast majority of all cancer-related deaths. In many patients with cancer, metastatic disease surfaces long after successful treatment of the primary tumour. This is because persistent disseminated tumour cells (or DTCs) find residency at distant sites under a state of dormancy, only to awaken years or even decades afterwards and initiate deadly metastases.

The group is studying this challenge in the context of breast cancer, which most often spreads to the bones, liver, lung, brain and lymph nodes: “Because immune cells in tissues are first responders to DTCs arriving at distant sites, we are particularly interested in understanding how tissue-specific immunity contributes to the differential emergence of metastases, and whether normalising tissue immune physiology might be a way to effectively control dormant DTCs”, Ana Luísa explains.

This EMBO Installation Grant will allow for the implementation of a multidisciplinary approach that will contribute to a better understanding of the tissue immune barriers to breast cancer metastasis, and leverage this biology for therapeutic intervention in patients risking currently incurable metastatic disease. The expected results will represent a major step forward towards cracking the dormancy challenge, and ultimately inspire therapies that restore normal immune physiology and prevent metastatic seeds from ever sprouting.

Originally from Italy, Marco arrived at the IGC in 2021 to start his lab studying genome maintenance and evolution. With this EMBO Installation Grant, the researcher will develop the research project “Evolutionary Rewiring Genome Maintenance (EVOREWIRE)” which will deepen our understanding of the evolution of nuclear cell biology in nature, as well as during cancer and premature aging, which are caused by mutations that perturb the faithful transmission of genetic material. The faithful maintenance of genomes is essential for life and depends on the precise execution of DNA replication, repair, and segregation of chromosomes at every cell division. While the function and overall logic of these processes are widely conserved, they show a surprising mechanistic variability in how they are executed in different species. But “the functional significance of these differences and the evolutionary processes that can generate them are still largely unknown”, Marco explains. To answer these questions, in this EMBO project, the researcher developed an integrative approach based on the unicellular microorganism S. cerevisiae, which combines genomics, evolutionary, cellular, and molecular biology.

This EMBO grant “is a fantastic opportunity to establish my laboratory in Portugal with the best resources and to integrate my research within the European network of excellence represented by the EMBO community”, Marco highlights. The researcher was initially trained as a molecular geneticist studying the mechanisms that maintain genome stability in the labs of Marco Foiani and Dana Branzei at the University of Milan and Istituto Fondazione di Oncologia Molecolare (IFOM), where he received his Ph.D. Before joining the IGC, he moved to Harvard University (US) where he used experimental evolution combined with molecular, cellular, and quantitative approaches to study the mechanisms and dynamics of genome evolution, mentored by Andrew Murray.

EMBO Installation Grants support group leaders establishing laboratories in countries participating in the scheme to strengthen the life sciences there.