The international Eppendorf & Science Prize for Neurobiology, which was established in 2002 and awards $25,000 annually to young scientists who have advanced our understanding of the brain and nervous system, has selected Ana Filipa Cardoso as a prize finalist. Cardoso’s essay describing her work was published in Science magazine today (4 November), alongside the essays of a second finalist and the grand prize winner. 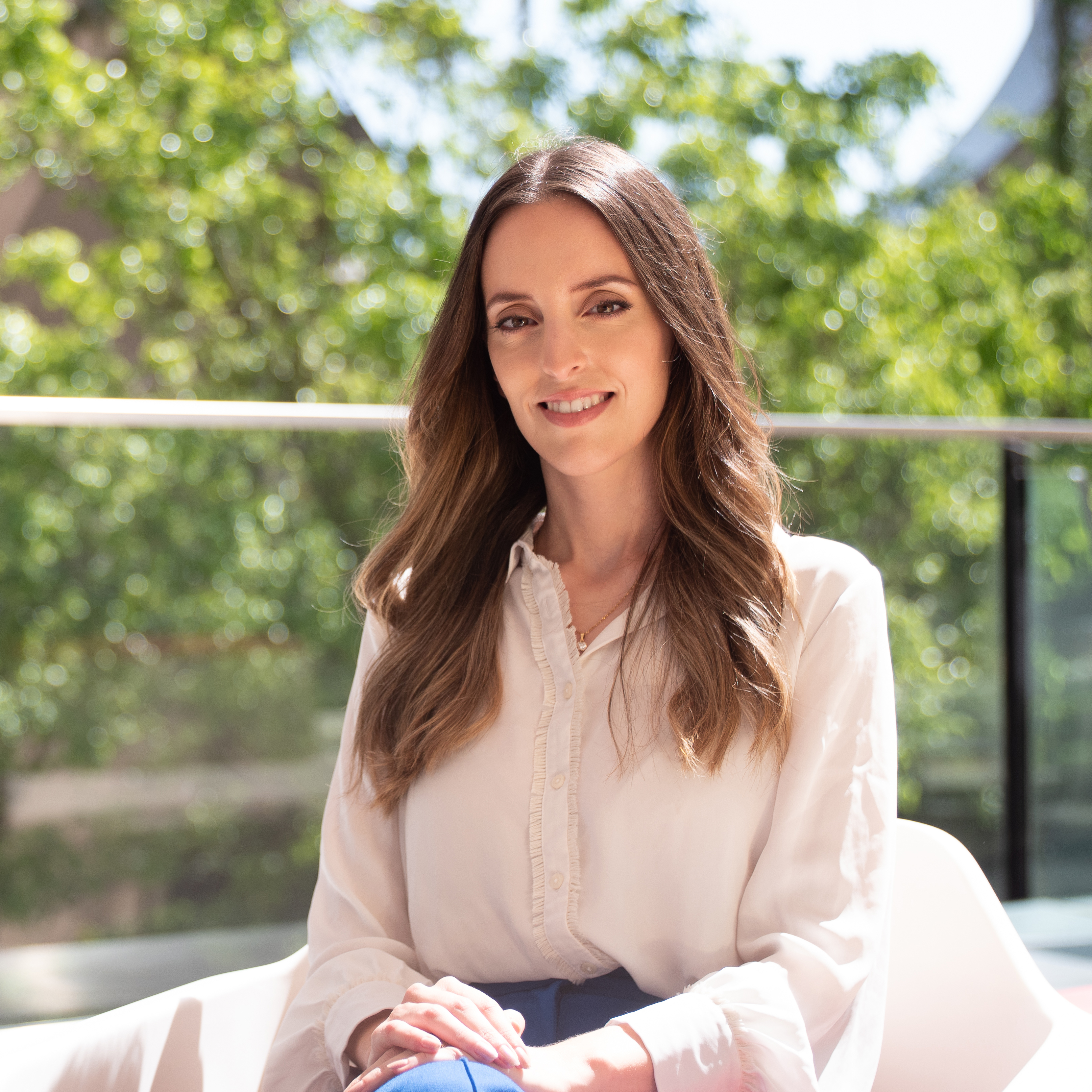 After receiving her bachelor's degree in Biochemistry and a master's degree in Health Sciences from the University of Minho, which introduced her to the field of immunology, Cardoso embarked upon a PhD in the laboratory of Henrique Veiga-Fernandes at the Champalimaud Foundation to study the role of neuro-immune interactions in metabolism.

Cardoso’s mouse study revealed how signals from the brain burn belly fat, also known as “visceral” fat. Visceral fat contains not just fat cells, but also nerve fibres and other cell types, including immune cells, which promote fat metabolism. Cardoso found that nerve cells send a “fat-burning” command to these immune cells via an unexpected mediator, mesenchymal stem cells, which until recently have been largely overlooked.

Moreover, after a series of painstaking experiments, Cardoso managed to identify the ultimate source of the fat-burning command: a structure buried deep within the brain called the hypothalamus, which controls many critical bodily functions, from hunger and thirst to body temperature and sleep.

Excess visceral fat is the most dangerous form of obesity, and has been associated with multiple cancers and cardiovascular disease. Cardoso’s findings shed light on the natural brain-body mechanisms that reduce visceral fat, and open up several potential therapeutic approaches that can artificially manipulate this fat-burning circuit to decrease fat stores.

Indeed, armed with this new knowledge of how the nervous and immune systems interact to control fat tissue, Cardoso is now working at the biopharmaceutical company LiMM Therapeutics, based at the Champalimaud Foundation, to translate this research into clinical applications and to fight the increasing prevalence of obesity and its related illnesses.