Check up # 1 - Relapse, recurrence, recidivation: are they all the same thing?

Check UP is a new series of short texts we are launching today. Through it, we intend to offer cancer patients and their families (as well the interested general public), clear, to-the-point information related to Oncology, concerning topics and issues that are often causes of concern among the population, but frequently remain confusing and difficult to understand. Our goal is that the information published here will contribute to making the language used in Oncology more easily and quickly understood by all. 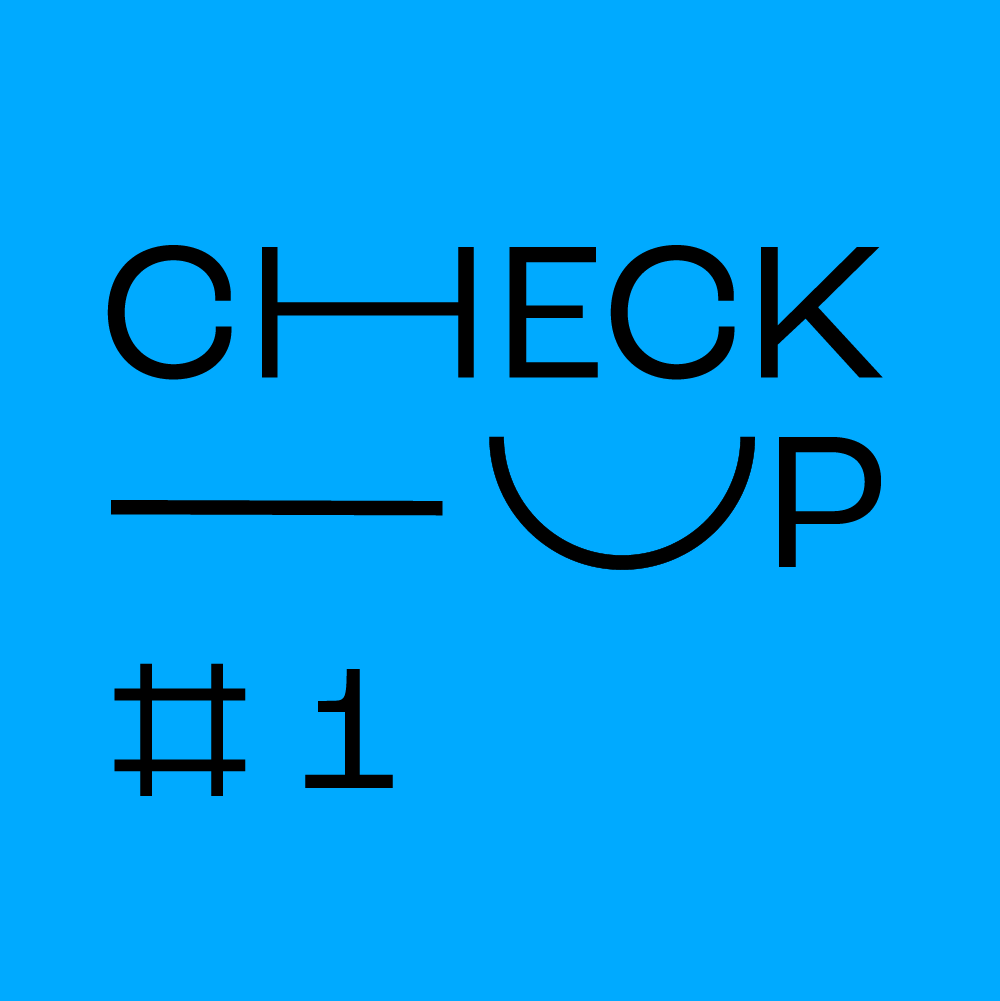 This first Check Up is about the resurgence of cancer once the disease has been controlled by treatment. Do these terms used to talk about this problem mean the same thing?

Relapse, recurrence, recidivation. These words all mean the same thing in general terms: the disease is back.

However, there are differences between them when it comes to their clinical and medical meaning, which many people are not aware of.

A relapse occurs when the symptoms of the disease reappear, after a period during which they were absent as a result of the treatment. This happens when even a small number of cancer cells that still persist in the body is enough to make the symptoms and the disease reappear. On the contrary, a recurrence means that the disease reappears after a complete remission from symptoms has been obtained, following a treatment that is considered curative (more than five years without any symptoms). Doctors also talk about partial remission, which is when there is a positive response to a treatment (more than 50% reduction in tumour volume), but the response is of limited duration – from one to three months – and is followed, as a rule, by what is called a progression of the disease.

It is important, nevertheless, to make it clear that the concept of clinical cure has suffered some changes in recent years, namely as a result of the growing efficacy of many cancer treatments. In fact, a growing number of doctors and scientists only speak of clinical cure after 10 years of complete absence of symptoms.

The term recidivation, which is less frequently used, relates to the reappearance of the same type of cancer after a long period of time during which the patient was considered to be cured. In this instance, there is a suspicion of the appearance of a new cancer: even though it is of the same type, it stems from a different cellular origin than that of the first cancer.

Lastly, we should not forget that having one type of cancer does not protect us from getting another, which can occur at the same time or after variable periods of time. This second cancer is, as a rule, different from the first.