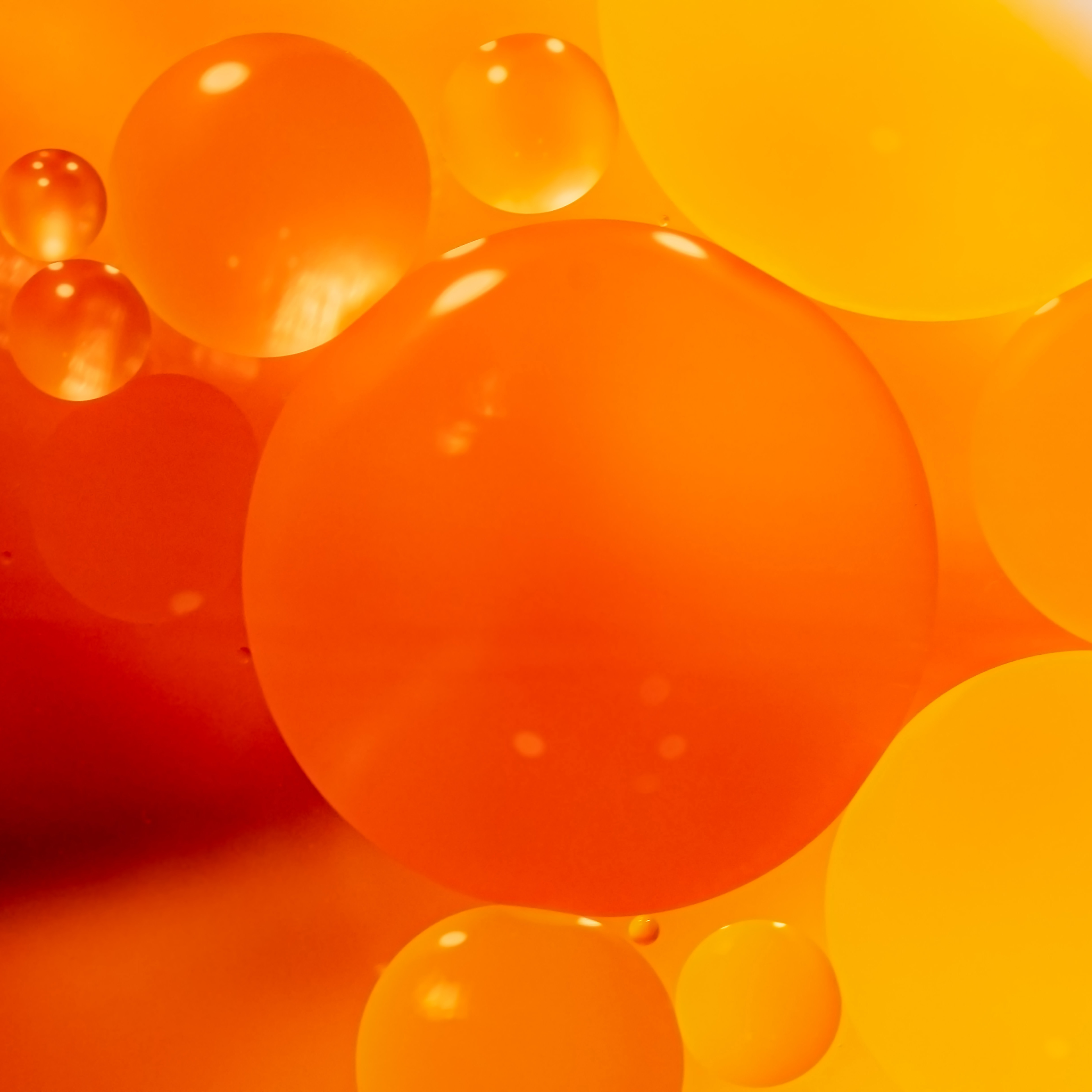 Obesity has been linked to no less than 13 cancers, including the two most prevalent (breast and colorectal), as well as to cardiovascular disease, which remains a leading cause of death worldwide.

The most harmful type of obesity is caused by the excessive accumulation of so-called "deep" fat. Contrary to fat stores located directly under the skin, deep, or "visceral", fat stores reside inside our abdominal cavity, where they envelop vital organs. In normal amounts, visceral fat supports various fundamental functions, such as reproduction. However, when it is too abundant, it produces unhealthy levels of proteins and hormones that negatively affect neighbouring tissues and organs.

"Excess visceral fat is very dangerous and at the same time very difficult to eliminate", explains Henrique Veiga-Fernandes, principal investigator and co-director at the Champalimaud Research Programme in Portugal. "In this project, our team set out to explore the mechanisms that naturally reduce it, with the hope of uncovering potential clinical applications".

A Deep investigation into deep fat

Visceral fat may look like a uniform yellow mass, but it's actually a complex, heterogeneous tissue. In addition to fat cells, it also contains nerve fibres and many different cell types, including immune cells. The team was particularly interested in a type of immune cell called ILC2s (Type 2 Innate Lymphoid Cells).

"ILC2s are essential for various immune functions in many tissues and organs, including maintaining the overall well-being of fat tissue. However, we didn't know which cells control ILC2s in visceral fat and what molecular messages they use to communicate", explains Ana Filipa Cardoso, the first author of the study.

Previous results from the lab revealed that in the lung, the nervous system directly controls the activity of ILC2s. The team expected to find a similar mechanism here, but instead, they discovered something completely different. "The neurons and the immune cells were not talking to each other", Cardoso recalls. "So we investigated other candidates in the tissue, finally coming across a rather unexpected 'middleman'".

Much more than an idle bystander

Remarkably, the critical mediator of neuro-immune communication in visceral fat was considered, until quite recently, to be just a bystander. "Mesenchymal cells (MSCs) have been widely ignored until about one to two decades ago", says Veiga-Fernandes. "The widespread view was that they mainly produced the scaffolding of the tissue, over which other cells would 'do the work'. However, scientists have since discovered that MSCs carry out multiple essential active roles."

Through a series of complex experiments, the researchers identified both the chain of command and the molecular messages exchanged across all steps. "It starts with neural signals onto MSCs. MSCs then send a message to ILC2s, to which ILC2s respond by ordering fat cells to rank up their fat metabolism", Cardoso crisply summarises.

"It's as though the neural and immune cells don't speak the same language, and the MSCs serve as an interpreter", Veiga-Fernandes adds. "Taken within the larger context, it does make sense. MSCs effectively make up the tissue's 'ecosystem', and so they are perfectly situated to fine-tune the activity of other cells."

It all starts with the brain

Now that the team pinned down the local fat burning circuit, they backed up the ladder, asking what drives the neural activity at the visceral fat stores in the first place.

The team pinned down a region within the hypothalamus (called PVH) as the source. This structure, situated near the base of the brain, is the control centre of a diverse set of processes ranging from metabolism to reproduction, gastrointestinal and cardiovascular functions.

"This finding is quite significant", says Veiga-Fernandes. "It's the first clear example of a cross-body neuronal circuit that translates brain information into an obesity-related immune function. It also raises many new questions. For instance, what triggers the PVH to issue the 'fat burning' command? Is it something related to behaviour, such as eating certain foods or exercising? Or is it dependent on internal metabolic signals? Or both? It's a white canvas – we don't know what it is, and it's tremendously fascinating."

New horizons in the fight against obesity

According to the team, these results provide several potential approaches for visceral-fat-burning manipulations. "The multistep axis we identified offers many access points into visceral fat metabolism. We can now start thinking about how to use this new knowledge to fight visceral obesity and hence reduce the risk of cardiovascular disease and cancer", Cardoso points out.

Veiga Fernandes adds that these efforts are already in motion. "This is something that we are currently pursuing. Not in the lab, which continues to focus on fundamental research questions, but in the context of a startup company called LiMM Therapeutics (https://www.limmtx.com/) that is based here at the Champalimaud Centre for the Unknown."

"The most challenging thing in a project like this one is that you're truly working at the frontier. This is not immunology anymore, and it's not neuroscience either. You have to master technology, methods and approaches that are cross-disciplinary or multidisciplinary. Some of them don't even exist, and you have to develop them by scratch. Yet, at the same time, the conceptual challenge is exhilarating; we are truly venturing into the unknown", Veiga-Fernandes concludes.