European innovation award goes to a device that does surgery “without surgery,” developed by the Champalimaud Foundation

A small and simple device enables the treatment, with no incisions or pain, of oesophageal diverticula – protrusions of the lining of the oesophagus that can cause serious problems. The device just received an important European innovation award. 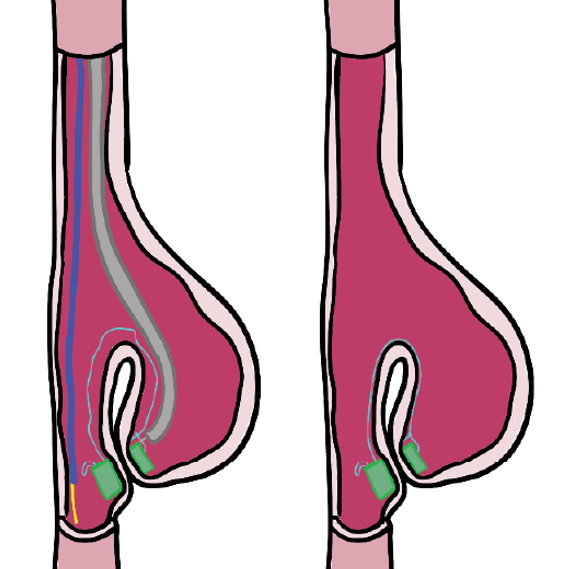 The original idea came from a gastroenterologist at the Champalimaud Foundation, in Lisbon. But transforming it into the object that now embodies it took several years of work by a team of scientists, doctors and engineers in Portugal and Belgium. The first results of a pilot study of this non-surgical device, called MAGUS (for Magnetic Gastrointestinal Universal Septotome), which performs a “cut and paste” procedure in the human body, were announced in 2020. These results have shown such promise that they prompted, a few days ago, the attribution of the 2021 Innovation of the Year Award, in the Best Device category, by the European Society of Gastrointestinal Endoscopy (ESGE).

“The idea was originally mine and the device is made of two magnets linked by a wire, which is the cutting mechanism,” says Ricardo Rio-Tinto, a gastroenterologist in the Digestive Unit of the Champalimaud Clinical Centre. “The first prototype was made here at the Champalimaud Foundation and, in collaboration with the Faculty of Engineering of the Université Libre de Bruxelles, we developed the final version of the device, which was then tested in animal models and is currently the object of a safety and efficacy study in patients.”

The patients participating in the study suffer from oesophageal diverticula – protrusions of the oesophagus wall that form “pockets” and can cause not only difficulty swallowing, but also pain, reflux and food regurgitation linked to risks of aspiration into the lungs and asphyxia.

“It’s the first time that a device has been conceived to perform a procedure after it’s inserted in the digestive tract”, adds Ricardo Rio-Tinto. The device is endoscopically implanted at the intended location so that the two magnets are placed on each side of the diverticulum’s septum [see image: the septum is the region where the walls of the diverticulum and of the oesophagus are very close together], with the cutting wire encircling both walls. Once implanted, the MAGUS is activated and starts acting on the tissues enclosed by the wire, with no need for incisions, no pain – and no need for hospitalisation.”

It might seem a contradiction in terms to qualify a device that does not perform any incision as being a “cutting mechanism”, but it’s not. The explanation resides in the fact that the MAGUS actually performs a “cut by compression”: by progressively shortening the wire linking the two magnets, it creates a constriction that will, after some days or weeks, cause necrosis of the septum. The resulting effect, called “marsupialisation”, solves the problem by making the physical division between the diverticulum and the oesophagus disappear. The lumen (cavity) of the oesophagus and the lumen of the diverticulum are reunited, and this will now prevent the diverticulum from retaining debris and constituting an obstacle to the passage of food. The device itself is then naturally eliminated through the digestive tract.

“If this concept of ‘deferred results surgery’ becomes more widespread, one day it may even be possible to prescribe a ‘surgical’ pill that has been programmed to perform surgery with no pain or cuts whatsoever. The implications could be huge”, concludes Ricardo Rio-Tinto. 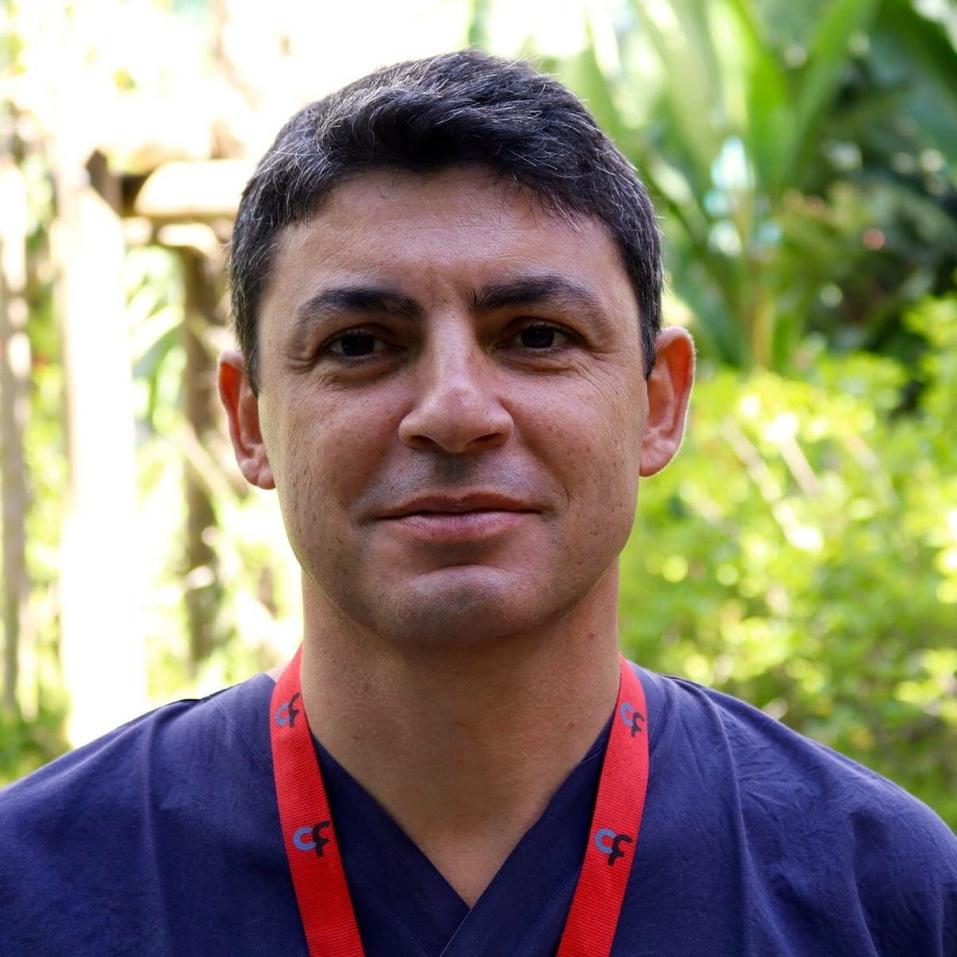 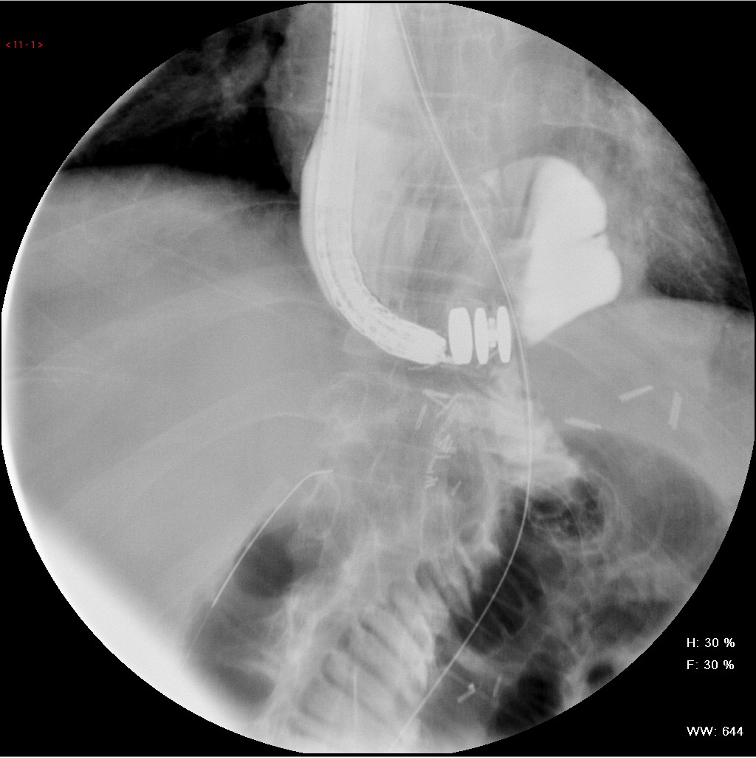 X-ray of MAGUS inserted in the digestive tract
Back